Don’t get us wrong. We always wanted to get to the number 1 position on Hacker News. We thought we would plan ahead, craft a careful post, do a product announcement and then get there. But instead, it just happened on April 18th.

We were drumming up votes for our appearance at The Next Web Conference, so we could get on stage and demo, and then one of our users just posted us on Hacker News.  Instead of dropping into the abyss, we stayed on the Hacker News for more than 20 hours, which was a great ride, especially with the high quality comment thread.

It made us think: 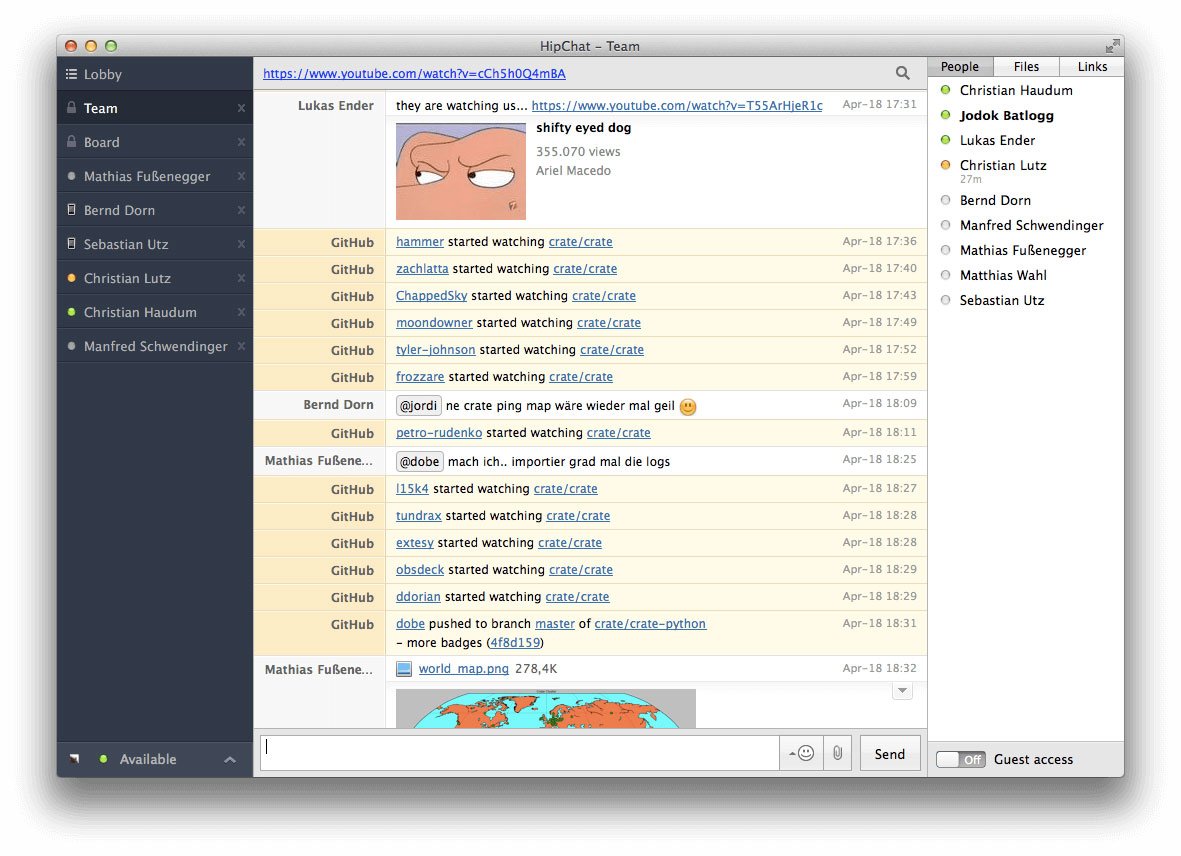 Most importantly, we added 461 new Crate downloads. The numbers may not be as high as we had hoped in terms of conversion, but they are sure a sign of what’s to come.