Machine Learning and CrateDB, Part Two: Getting Started With Jupyter 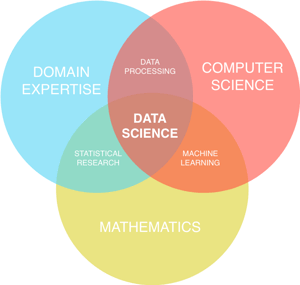 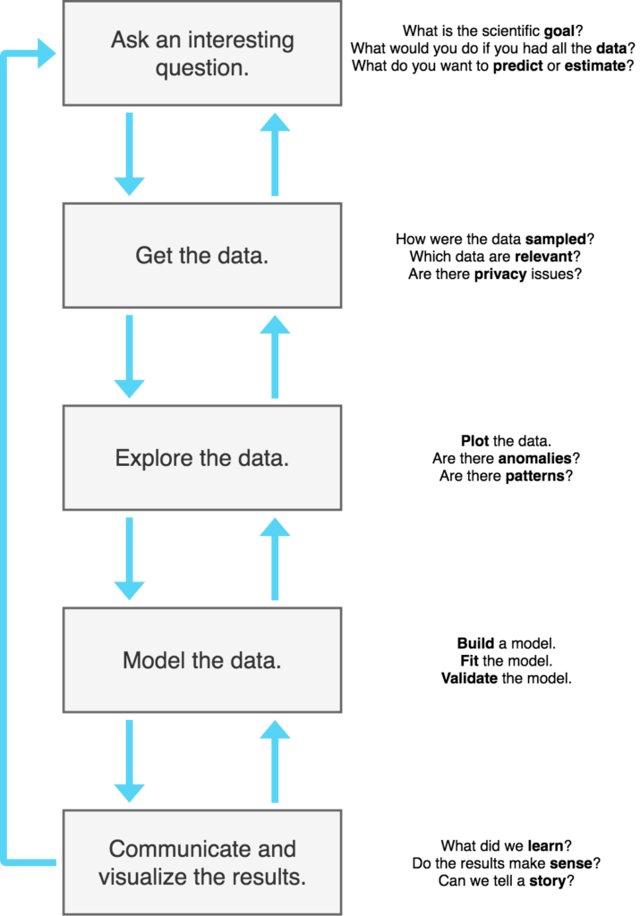 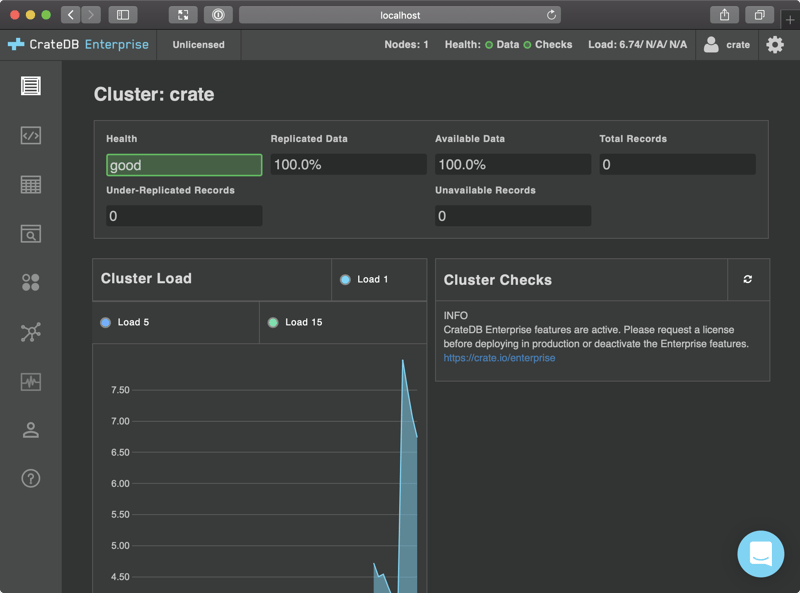 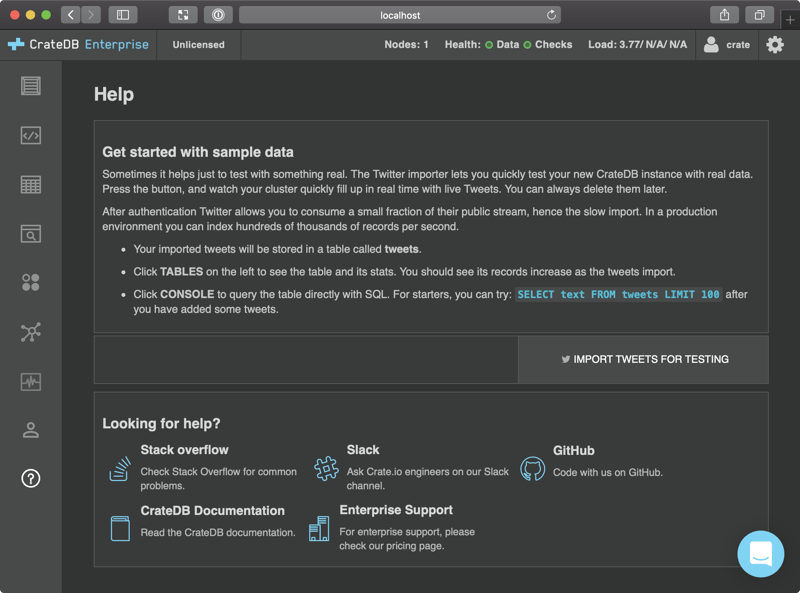 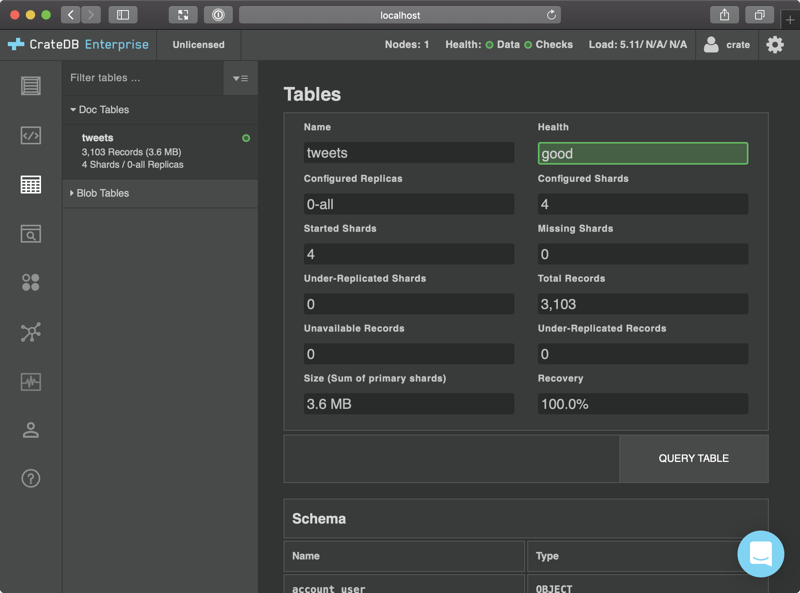 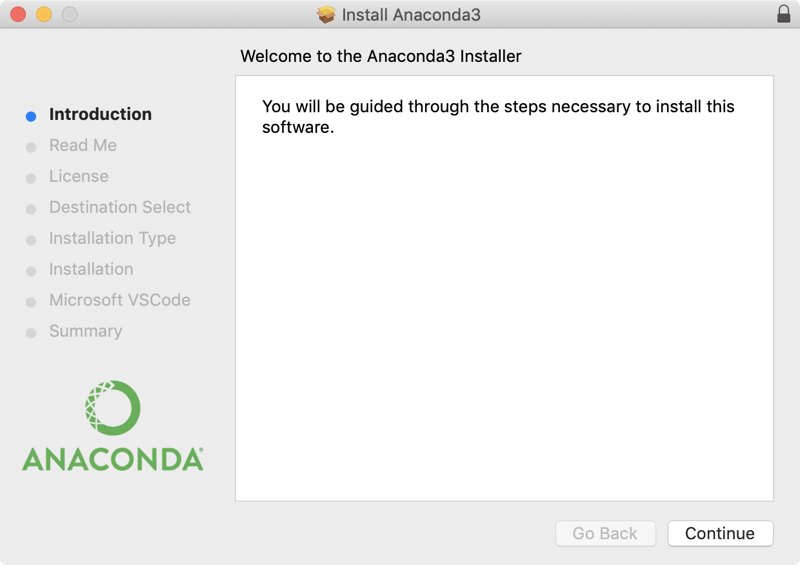 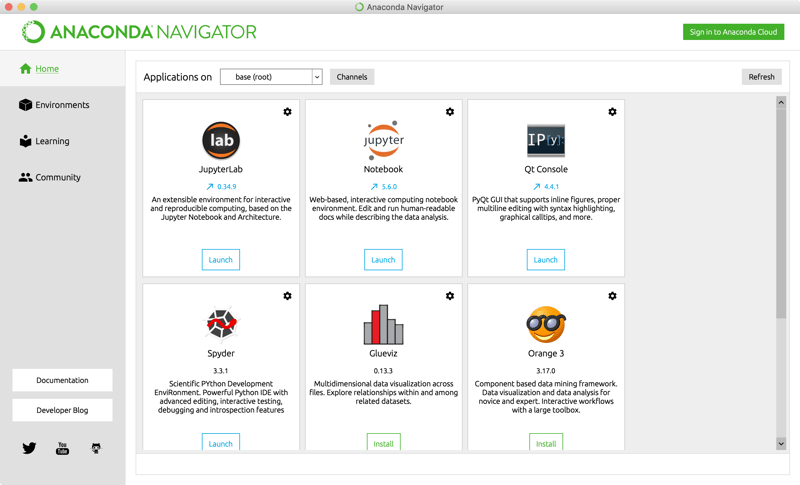 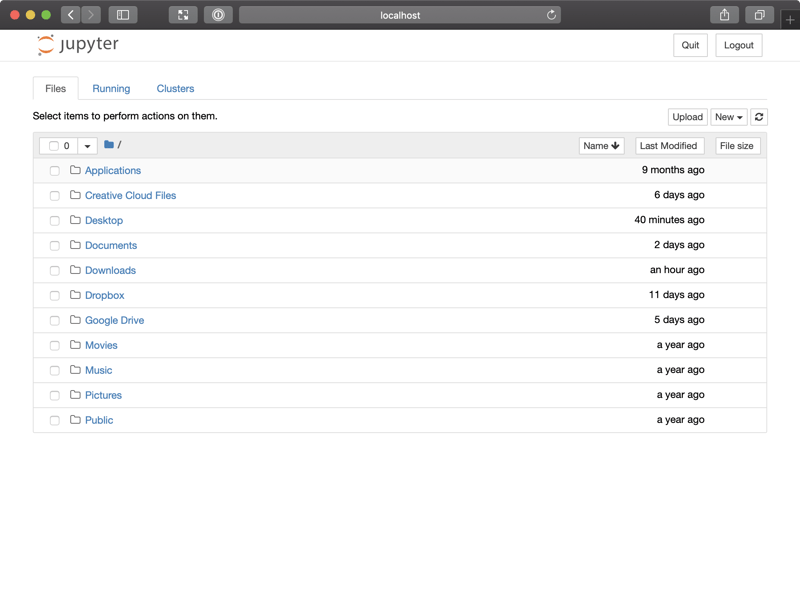 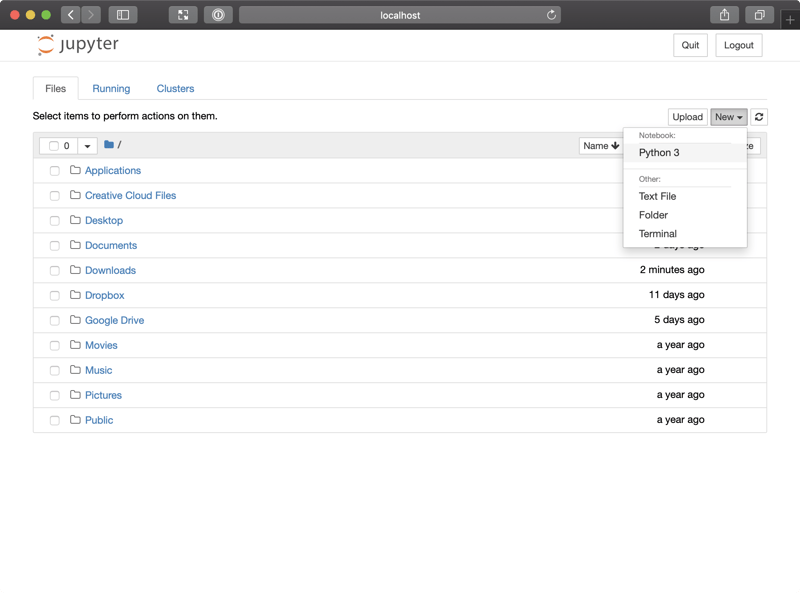 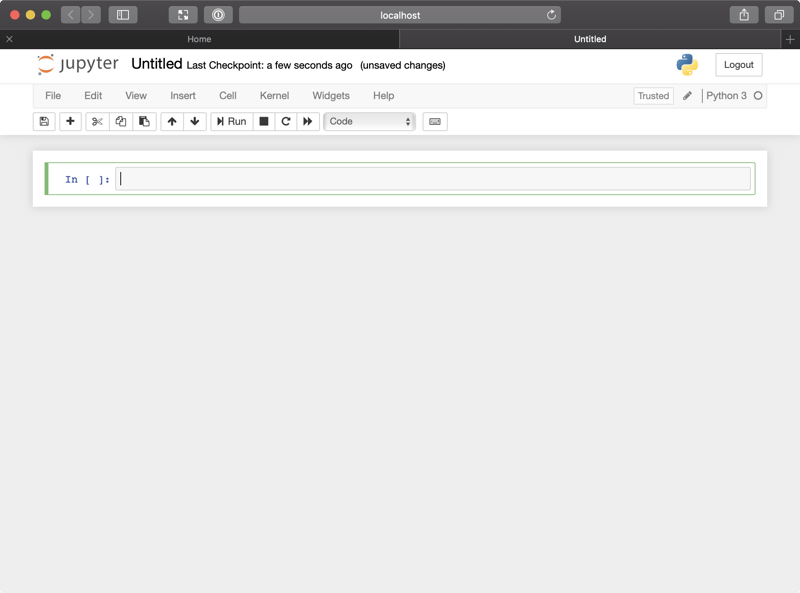 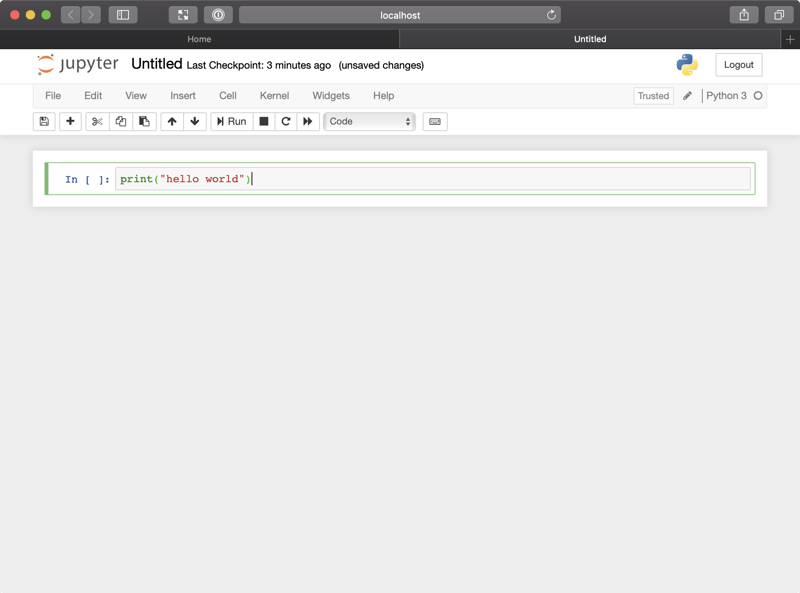 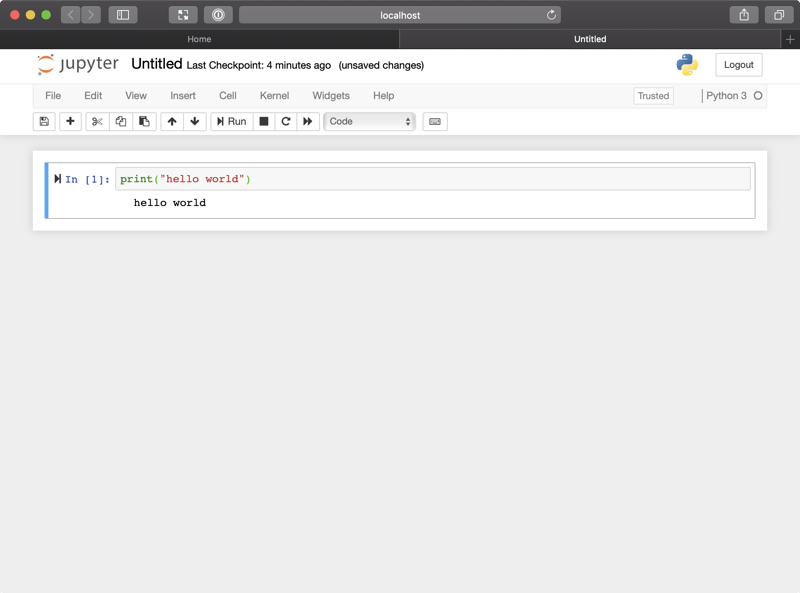 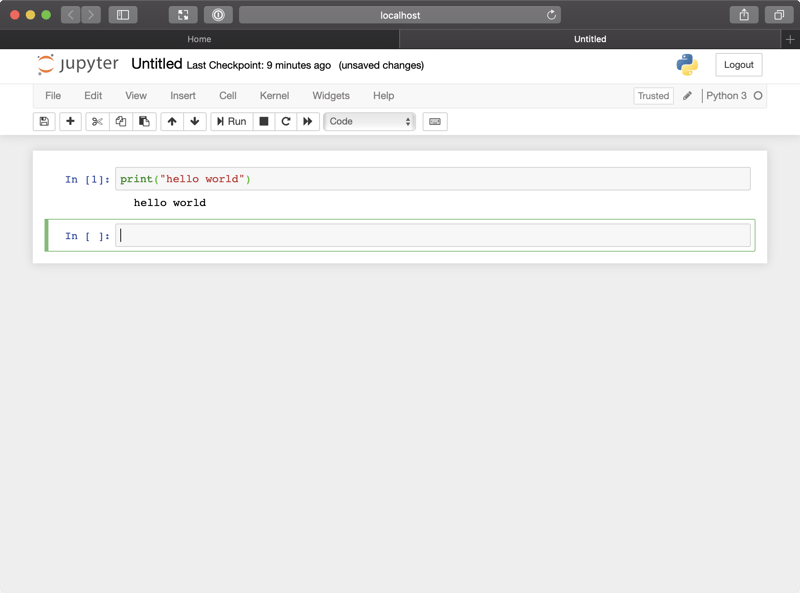 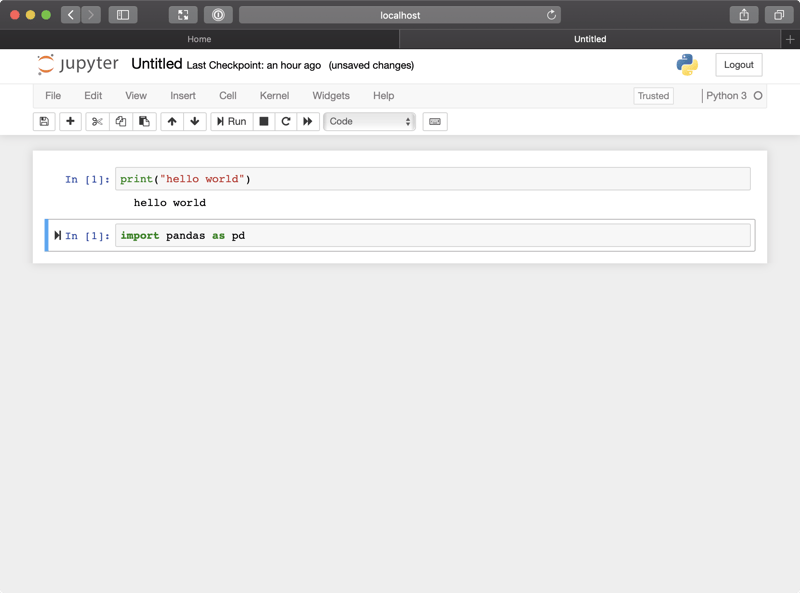 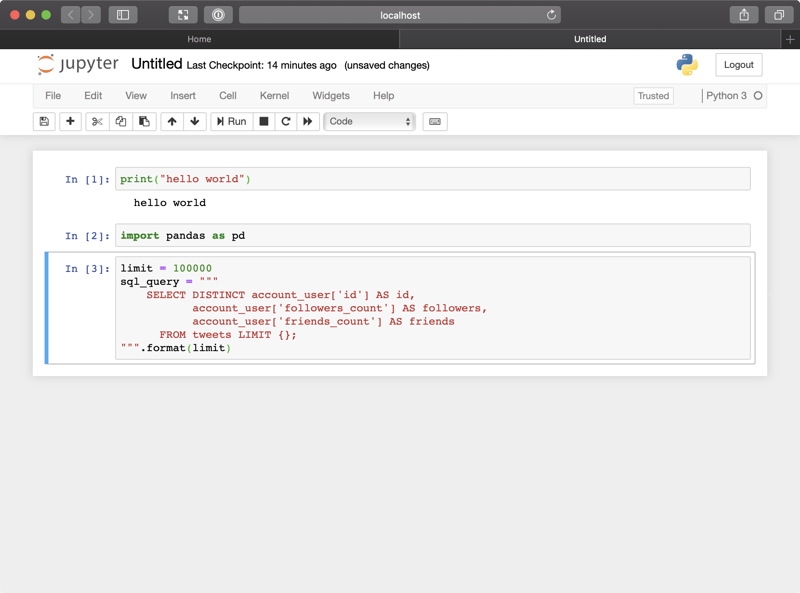 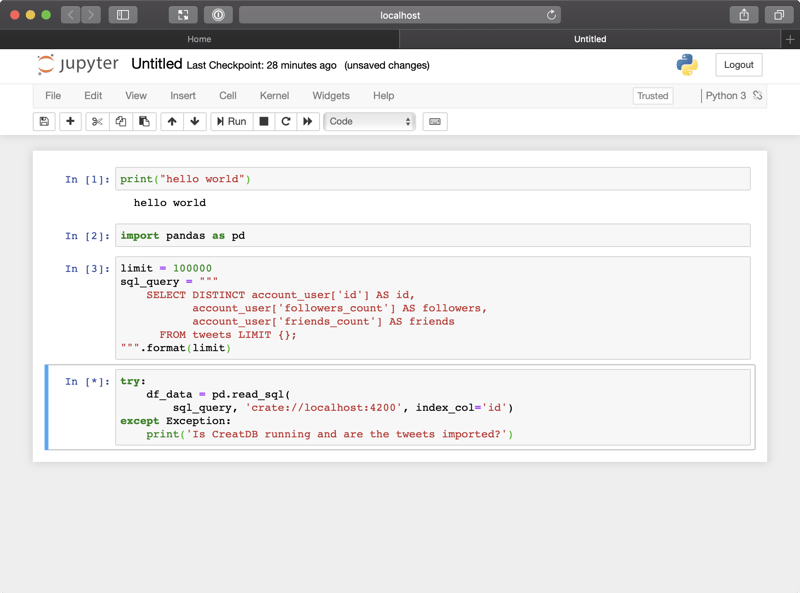 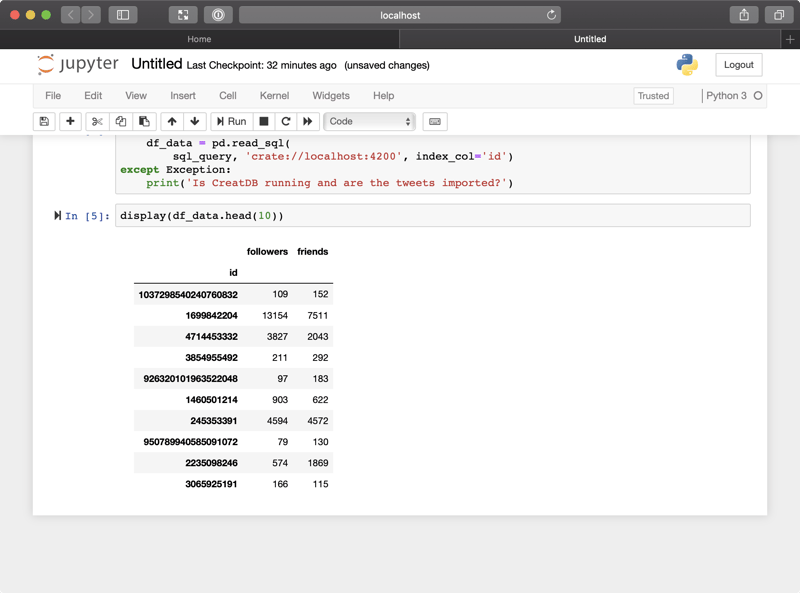