We’re excited to announce the stable release of CrateDB 1.0 today. After 3 years of development, including 6200 commits by 34 contributors over 257 releases, CrateDB is ready for general availability. 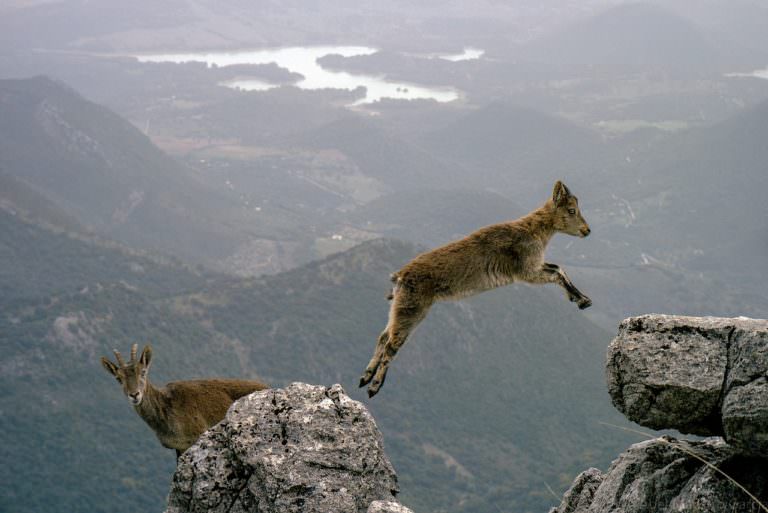 We launched Crate.io back in 2013 from the Austrian Alps, on a mission to build an open source database that combines the ease of SQL with the versatility of full text search that is simple to scale. Since that time, we’ve been hard at work putting all sorts of goodness into CrateDB and have seen over one million downloads along with companies large and small using CrateDB in production systems all around the world.

With the 1.0 release, we’ve reached an important milestone for performance, quality, ease of use, and SQL completeness.

Some of the most recent enhancements include support for:

The best thing about building open source software is the community that forms around it. We want to thank all the members of the CrateDB community who’ve been part of the journey so far. Your feature requests, feedback, and code commits have been invaluable. Please, keep them coming!

If you’re in Dornbirn or Berlin (event page) and releases put you in the mood to celebrate, join us for our end of the year parties tomorrow on the 15th of December ?

And we’ll be organizing a new year’s soiree at our new HQ in San Francisco in early 2017, so stay tuned!