If you're working with time series data, and you want to leverage business intelligence, you have two main options:

Neither one is ideal.

However, there is a third option.

But, before I go on, let's take a closer look at the issues.

However, if you want to use a time series database for business intelligence, you are going to have to develop and maintain your own software for that. For many businesses, that is too costly. And so, even when an organization is producing time series data, a lot of its potential is left unrealized.

Also, the scale of the Industrial Internet of Things (IIoT) can present a challenge for some of these products.

Connected factories, energy networks, smart city infrastructure, and vehicle fleets, and so on, are capable of generating workloads that are orders of magnitude bigger and more complex than traditional time series use-cases. And with that, comes an increased need for ingestion, storage, and processing capacity.

Many businesses turn to a type of software application called an operational historian to address these concerns.

An operational historian combines the functionality of a time series database with turnkey business intelligence solutions designed to help a business to leverage the value of operational process data (e.g., data collected from a manufacturing plant's instrumentation and control systems).

Compared with time series databases, the typical benefits of a historian include:

These benefits are so compelling that, according to DiscoverOrg, more than 74% of Fortune 500 manufacturing companies run historians.

However, drawbacks also include:

So, it appears that businesses with a tough decision to make.

Should you roll your own historian by writing custom software on top of a modern time series database?

Or do you want to go with a legacy stack that comes with batteries included, even if that means having to deal with the drawbacks above?

The best of both worlds

With CrateDB and the Crate IoT Data Platform, you can get the best of both worlds: a modern time series database that comes with batteries included (i.e., can do everything a traditional operational historian can do).

CrateDB is a distributed SQL database that makes it simple to store and analyze massive amounts of machine data in real-time.

Using the modern technology of CrateDB as a foundation, Crate.io has built a lighthouse vertical for discrete manufacturers: the Crate IoT Data Platform.

The Crate IoT Data Platform is a fully-managed operational historian and mission control Platform as a Service (PaaS) that runs on Microsoft Azure.

With The Crate IoT Data Platform, you can:

The proof is in the pudding

We have customers today who are using the Crate IoT Data Platform to:

For example, ALPLA is a $4B global plastic packaging manufacturer with almost 2,000 production lines in 180 manufacturing sites across 45 countries. They produce millions of products per day, and their goal is to optimize efficiency by saving pennies on the dollar in their high-speed production lines.

We helped ALPLA build a mission control center using CrateDB and the Crate IoT Data Platform that connects tens of thousands of sensors and provides real-time monitoring and alerting, predictive maintenance, and augmented reality connected to the factory floor. 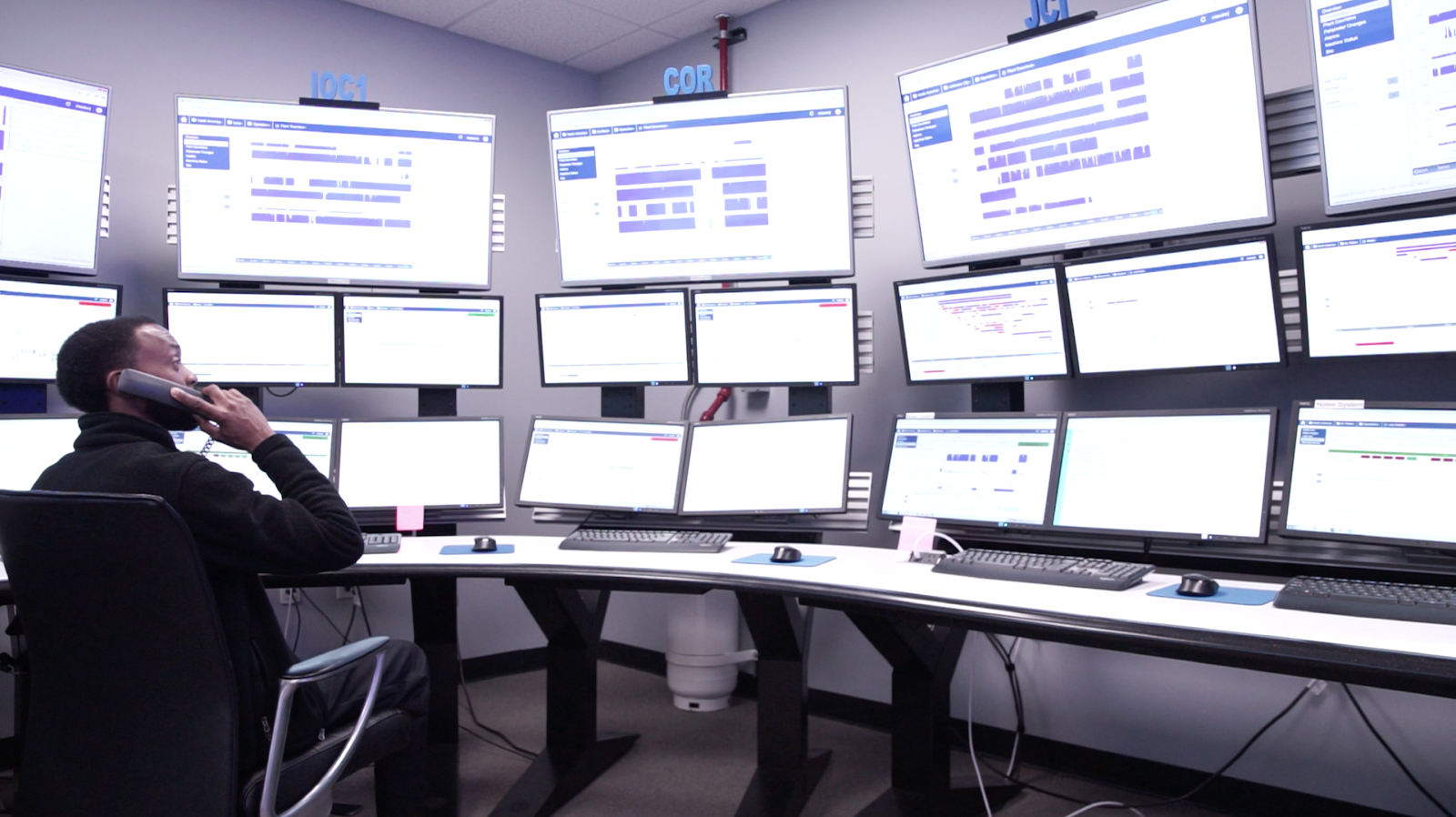 The mission control center was rolled out to 18 plants in 2019, and ALPLA saw seven-figure savings through efficiency improvements, raw material waste savings, and maintenance cost reduction.

Another $B manufacturer is using CrateDB to reduce the costs of poor quality (COPQ). For them, CrateDB provides 10x faster ingest and is 30% less expensive than their previous solution. What's more, they get to use one database for both stream data and historian data.

Read more about our customers or get in touch to discuss how CrateDB solutions could work for your business.