Following the suggested schema design for time series data did not improve the situation: the additional querying required to update and insert in each document took far longer than the 0.5 second interval between sensor updates in our use case. The alternative, caching the values and writing each minute, would in turn violate our use case's monitoring requirements. 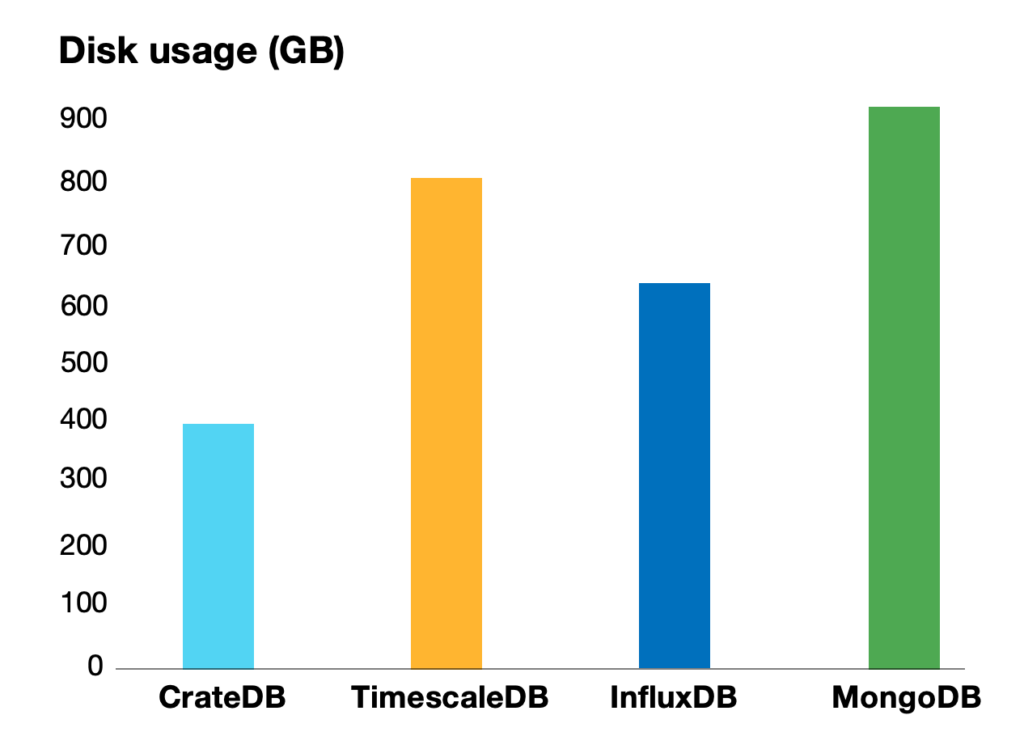 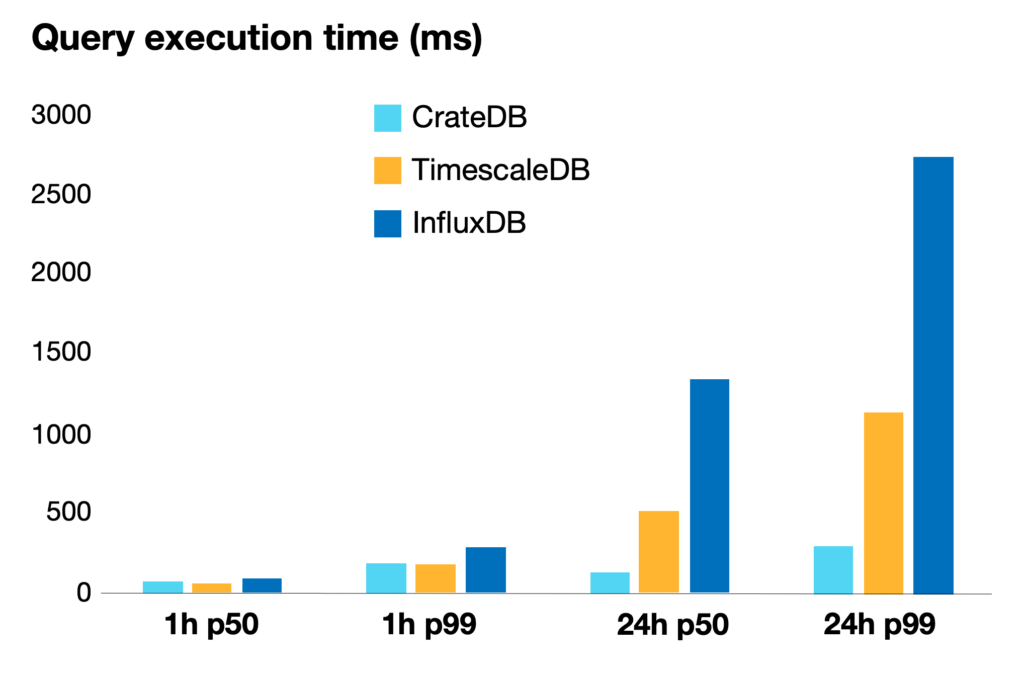 To use MongoDB for large-scale IoT projects is like using a Swiss Army Knife for changing a flat tire: not a good fit. Migrate to CrateDB and start scaling smoothly... For a fraction of the costs.